Living somewhere between a music festival and a tourism campaign we set about creating a campaign that broke the mould of both.

Welcome to the ultimate music festival meets road trip. It's a unique offering that encourages people to travel from show to show and explore the idiosyncracies of rural Queensland along the way. We were inspired by the travel boom of the 50s-60s, when cars became more accessible and people were drawn to the idea of the road trip. The illustrations – lifted from 1950s and 1960s Queensland travel guides – impart a kitsch and nostalgic tone balanced with typography that feels both modern and reminiscent.

The campaign launched with a national campaign featuring the loveable Aaron Gocs. We wanted the Queensland Music Trails to have a spokesperson that wasn't your typical, cardboard presenter. Funny without trying to be; relatable and lovable. A typical Queenslander; not a polished actor. That was Goscy.

And this is just the beginning. With plans for future trails yet to be revealed, it 'should be pretty good'. 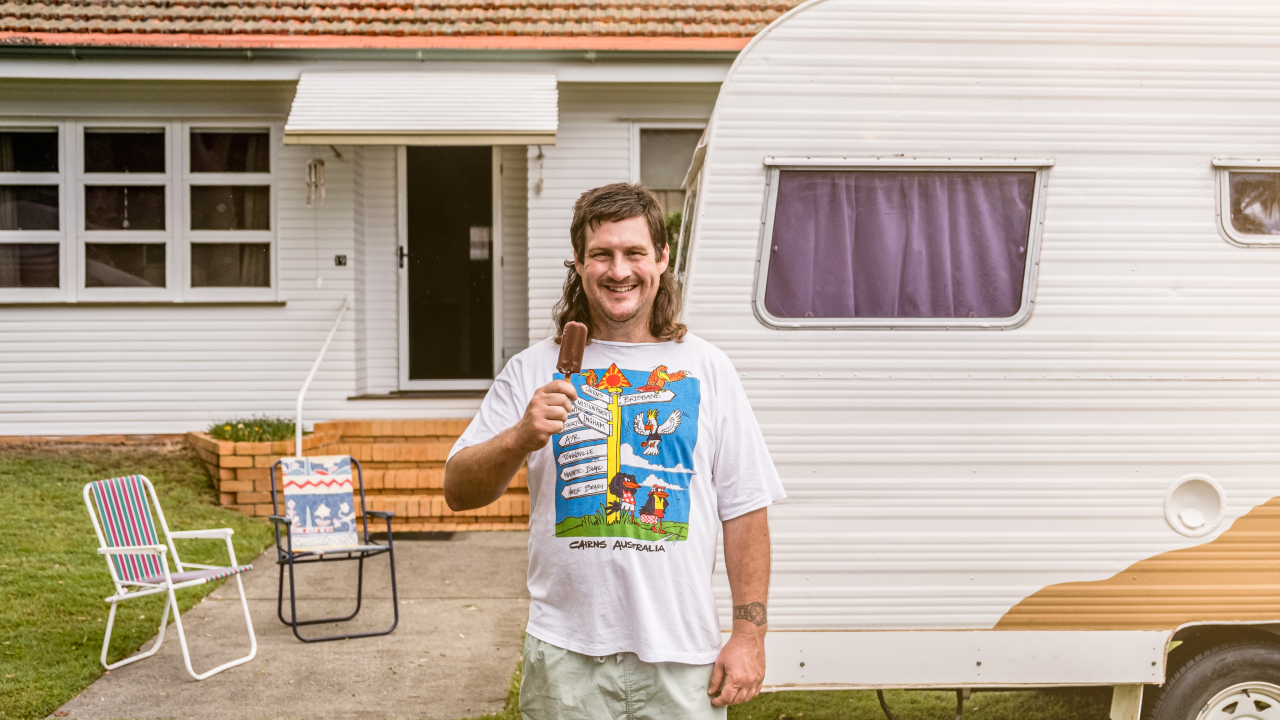